Gear Lever In Any Position Other Than ‘n’ Or ‘p’
Did you know that if the gear lever is in the ‘D, R, 1 or 2’ position, your car will not start? Remember that starting the car engine requires moving the gear lever to the ‘P’ or ‘N’ position.

Car Battery Died
The car battery’s function is to provide electrical power to start the car engine. Typically, the car engine cannot be started because the battery is dead or weak.

Spoilt Spark Plug
The spark plug is an essential component of the car’s combustion system, as it ignites the mixture of air and fuel in the engine cylinder, allowing your car to start and move.

Alternator Spoilt
The alternator is a vital component of the vehicle’s operating system, supplying electric charge to components such as lights, wipers, radios, and others.

The Ecu Is Not Working Properly
The Engine Control Unit (ECU) is your car’s computer, where installed software controls the majority of the electrical component activities. It controls critical vehicle systems such as engine and car control, airbags, and automatic emergency braking, among others.

You May Also Read 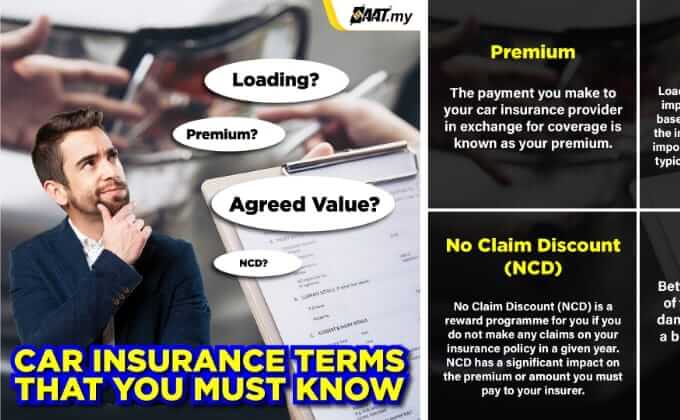 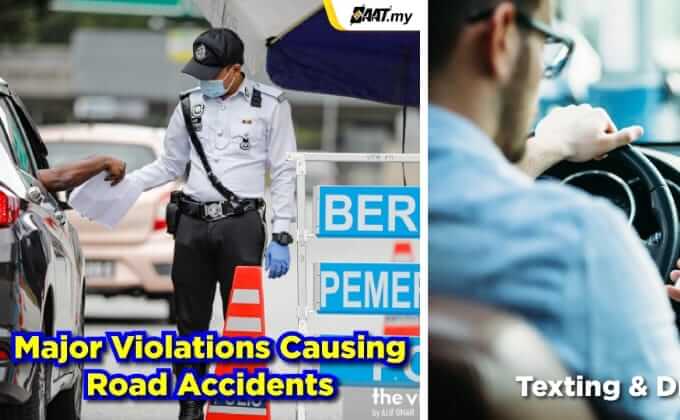 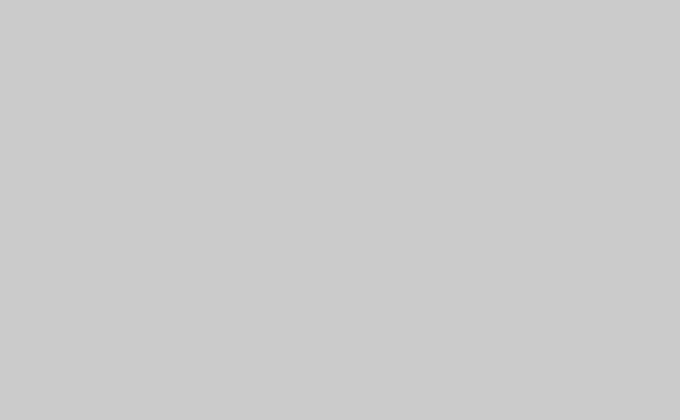 Do You Know The Meaning Of Different Colors On Road Signs?